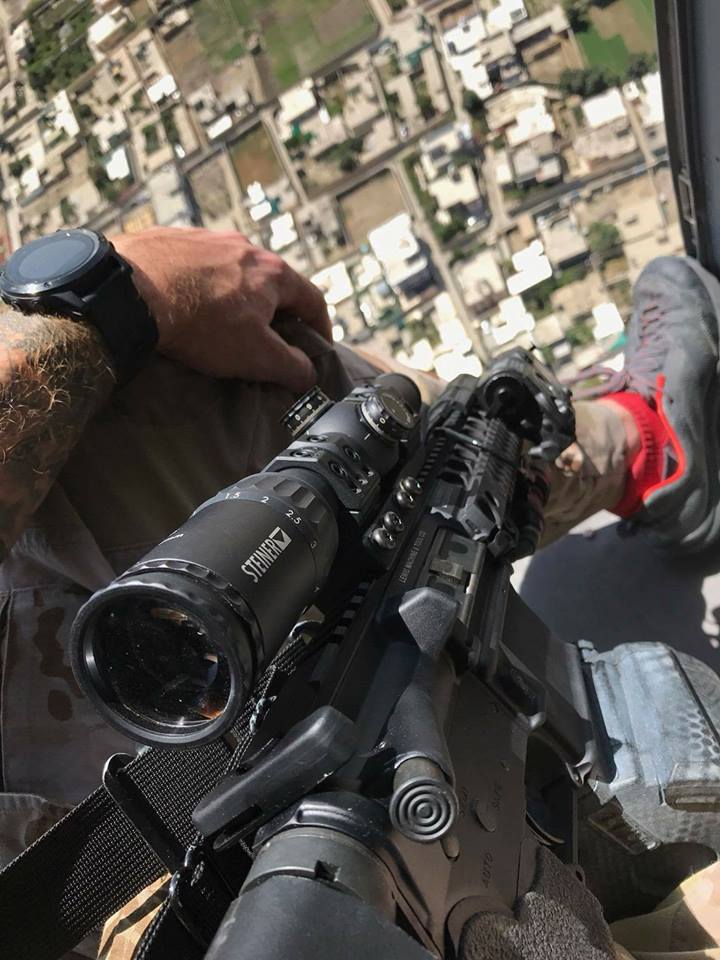 7. Designed by and for competitors
The SCR reticle was developed in-house by competitive shooters who quietly used it in other scopes while it was under development. If you ever meet a Steiner shooter who won't let you look through their scope, this may be the reason. But ask anyway! 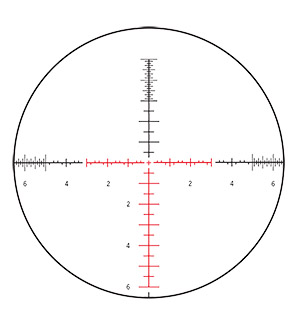 6. Plenty of glass
There are over 174 separate parts in each T5Xi. That includes 29 O-rings, 6 tiny rubber balls and a whopping 17 individual lenses. 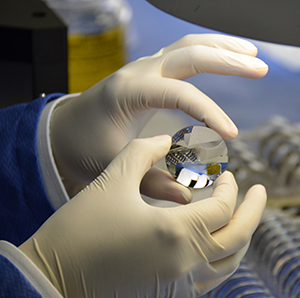 5. Made in the USA
All those parts are assembled, and most are made, right here in Greeley Colorado.

4.  We recycle
The outer tube for a T5Xi starts as a 6.5 pound tube of extruded aluminum, and is machined down to its final 9.4 ounce size.  It's still the heaviest single part in the scope, but over 90% of the material is removed to make the tube that holds it all together.

3.  Good Eye!
Every lens is cleaned and final polished by hand. It's a low tech but essential step that not everyone can do: our assembly team has developed special tests to check for eyes that can see the tiniest blemish. 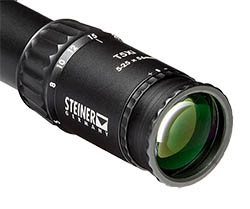 The locking diopter adds several moving parts and a lot of complexity to the scope, but was insisted on by the product team after the non-T5Xi scope they were using accidentally shifted on them in a 3-gun final.

1. Professional Grade
The T5Xi has become a favorite of SWAT teams nationwide. It's used by Houston SWAT and the LA County Special Enforcement Bureau, among many others. This guy is first through the door in the event of a big prison riot. 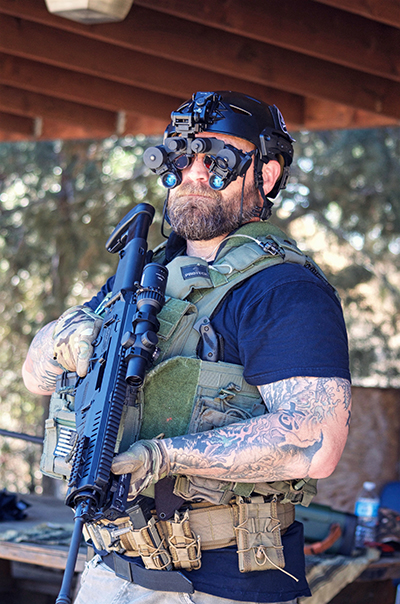 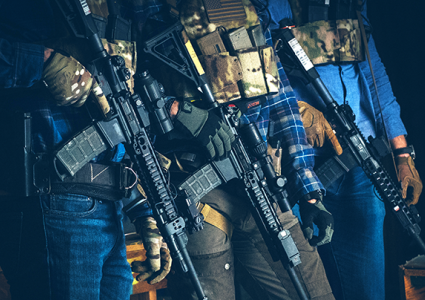 Optic of the Year 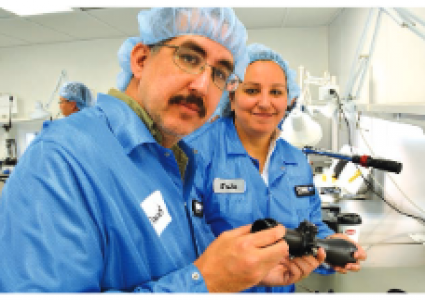 OPTICS HEAVEN: We tour the Steiner Plant.
from Firearms News 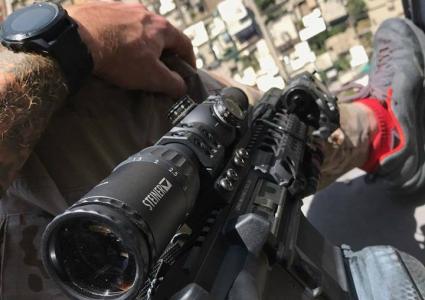 We've got some interesting tidbits about our favorite tactical riflescope, and we never even mention how many people rely on them for competition.